Is this a vague, unworkable standard or simply what we might call “law”?

I have watched every presidential election on television since I was a child, but I have never felt the degree of terror my loved ones and I feel now.

In college I worked at the Hispanic Society of America, a Grecian-domed building that houses the premier collection of Spanish art outside of Spain. In the museum’s courtyard stands an enormous statute of Don Quixote atop his horse, Rocinante. He looks long and angular, but not frail like in the Dali painting. He’s constructed from hundreds of pounds of steel and looks it. His face tilts upward. Whenever it rained that summer, I checked to see if the water streaming down Quixote’s face looked like tears. When you’re young you take poetry where you can get it. But it didn’t. It looked like water pouring down hundreds of pounds of steel.

Once, I asked to see objects from the conquest period, which were housed in a dark, freezing room. I saw Spanish spurs found in the New World. I saw religious garments depicting Bible scenes embroidered by indigenous women fifty years after the conquest.

But I didn’t see khipus—the collection didn’t have any.

The Inca Empire did not have a written system, which is unique among other Bronze Age civilizations. They did, however, have an accounting system: the khipu. Khipus were long horizontal ropes made of cotton or camelid fibers with smaller thin ropes dangling vertically below. It was a system of knots, used to record agricultural production, accounting, and various debts through the size, kind, and position of the knots. When the conquistadors arrived and forced religious conversions on the Indians, priests encouraged them to keep record of their sins on the khipu. They did not. The Inca’s written system did not tell fictions, but it was a useful way of keeping track of blows against the community. Early writings tell the story of Spaniards interrogating an elderly Indian man about his khipu, which he had attempted to hide. He told them he used it to record everything the conquistadors did, “both the good and the evil.” They burned it.

I have watched every presidential election on television since I was a child, but I have never felt the degree of terror my loved ones and I feel now. There is so much at stake—I think of Mr. and Mrs. Khan often—but nothing closer to home than the ability of my family to stay together. I cannot vote. My mother cannot vote. My father cannot vote. On Tuesday night we will watch our fate unfold on television with the rest of the country, red and blue and shades filling in the green-screen electoral map amid talking-head chatter. Will there be commercials?

I asked undocumented friends and friends of friends to show me photographs of the screens they will be watching. Some of these screens belong to DACA beneficiaries doing Teach for America. Some of them belong to restaurant workers who pull two or three shifts a night. One of them belongs to my family. One of them belongs to me. My closest friend from college told me, “I wish I had words to convey what I feel honestly. I’ve spoken to many friends who say they are doing a protest vote or that they are so disillusioned with elections, or that they aren’t voting. That’s a privileged position to be in. For people like us, everything hinges on our neighbors’ votes.” 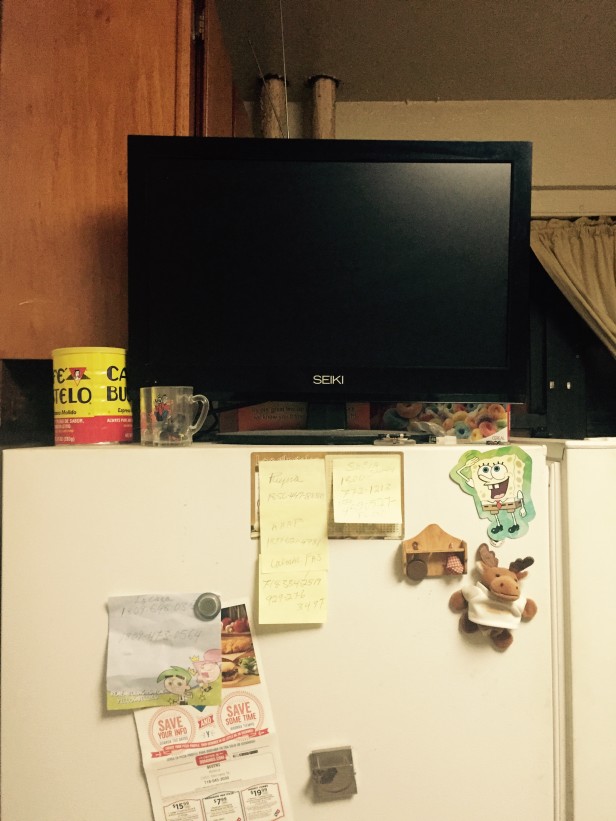 In Arizona, Colorado, Florida, North Carolina, and Nevada, early votes from Latinos and Latinas have already reached half of their total numbers from 2012. It appears that the Sleeping Giant—the hopeful, fearful term pollsters have been using to refer to American Latinos and Latinas who can vote but have not—has awakened. In immigration marches, a common refrain is today we march, tomorrow we vote. For families of mixed status, the day when the second-generation turns 18 will come. For many families, that day has come already, and they will head to the polls tomorrow. 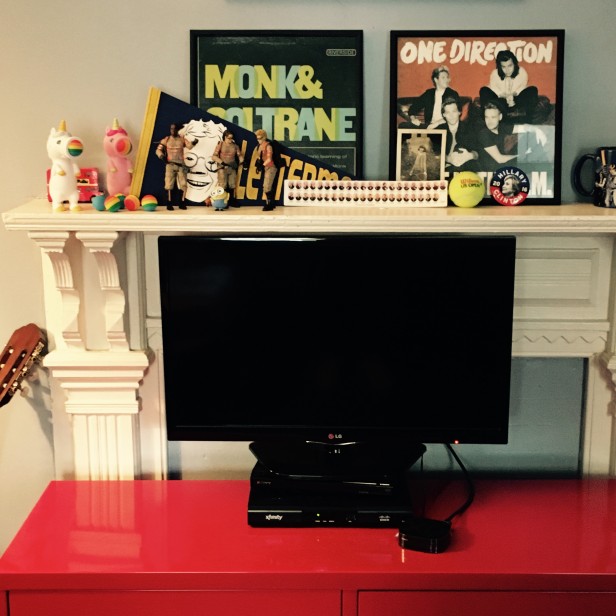 One undocumented man, a former soccer star in his home country with two American teenage sons who are soccer stars here, told me that if he could say anything to voters tomorrow morning it would be, “Take a moment to consider this could be the beginning of the end for this great country.” 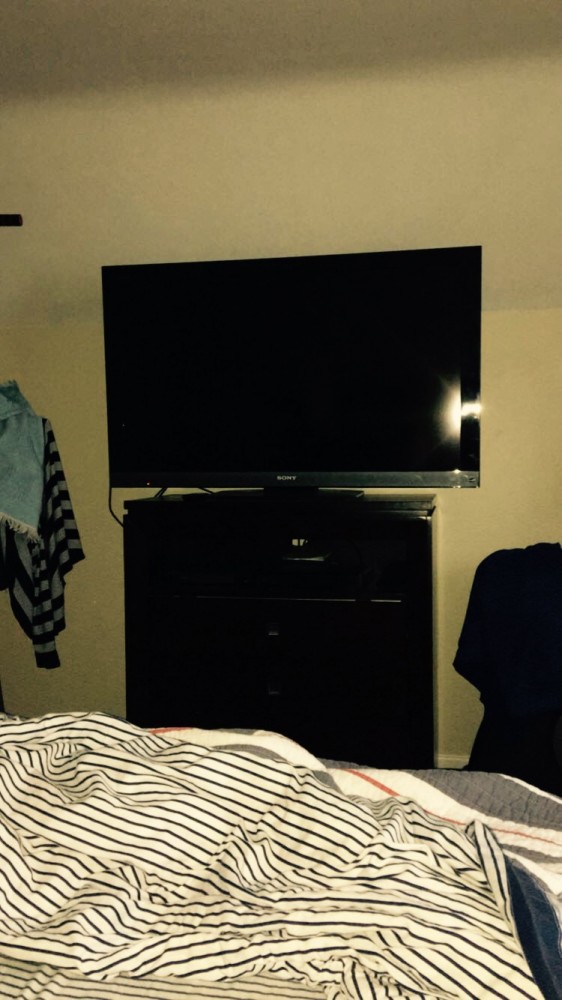 My best friend, an American citizen with undocumented friends and family said, “I’m furious that there are people who are undecided. I’m furious that I don’t have the luxury to be simply amused by Trump’s antics. I’m ready for this to be over, but I’m terrified that Americans with their warped belief systems and poor judgment are going to set this country back fifty years. I slept in my aunt’s bed last night so I could wake up early and go vote, for her and for me and for you and for my cousins and aunts and uncles.” 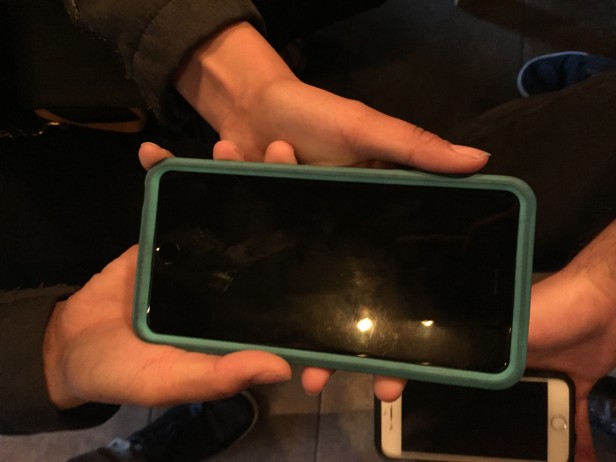 Should Trump win, I want to make one thing clear to my fellow immigrants and children of immigrants: we will not forget this election, and our children will not forget. The giant has awakened for good. As nuestro Nobel Gabriel García Márquez wrote—many years later, as we face the firing squad, we will remember that distant afternoon when our fathers took us to discover ice. Our parents have crossed oceans and swam across rivers and walked across deserts, they have against all odds found homes and jobs and forced us to go to school even when we faked fevers because we didn’t understand the language our teachers were speaking. Their strength is in our blood, and our memories will outlive us. If you must cry, let it come down your face like you are steel. We are going to be okay because we are inevitable. 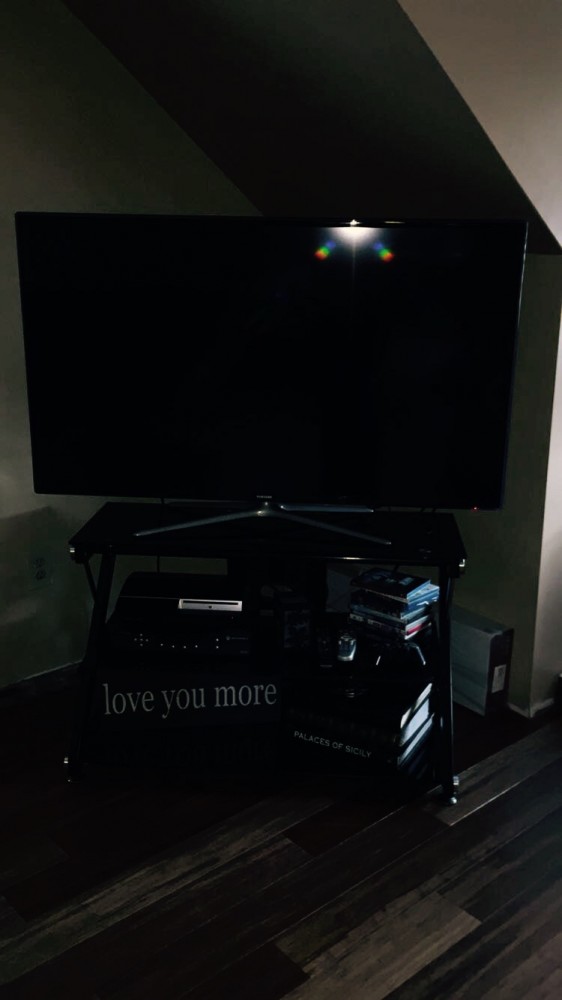 Never mind democracy, this is what a “lost decade” looks like.

The meeting was led by a tall, skinny Philosophy graduate named Jacob, and a chain-smoking Politics student.

When you find democracy entertaining, it suggests you’ve become a spectator of yourself as a participant.